Visit to the Death In Paradise TV show Filming Sites

Tour the different film sites and locations used in the popular BBC television series, Death in Paradise, filmed in and around Deshaies each year since Season 1 in 2011. With six years of personal involvement in the production, we have inside knowledge of the sites and scenes. So, hop on board our 4x4 Defender and immerse yourself in the show!

The series films mainly in the commune of Deshaies and the immediately surrounding areas in Pointe-Noire and Sainte-Rose. Several places in Deshaies serve as recurring venues, such as the police station (next to the church in Deshaies), the inspector’s shack (on Perle Beach) or Catherine’s restaurant (initially La Kaz and now Le Madras, both in Deshaies) – all of which we will visit. During the excursion, you will also discover beautiful coastlines, highlands with magnificent views of Montserrat and Antigua and tropical forests and grasslands. Cross through fields of sugar cane and admire the mangroves and coral reefs of the Grand-Cul-de-Sac Marin in Sainte-Rose.

Meet you in Deshaies carpark near to piton plongée bungalow

Free for baby less 3 yo

Please note that this tour is private,

once you have booked only you can change your group composition. 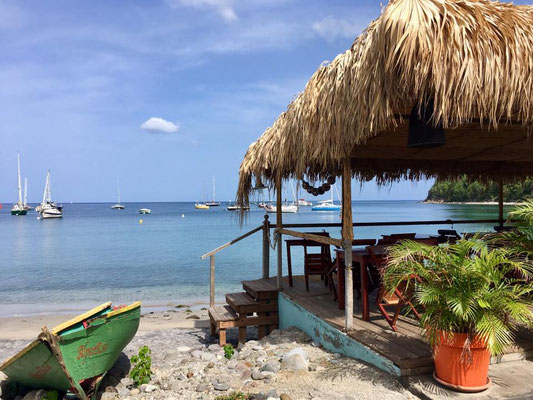 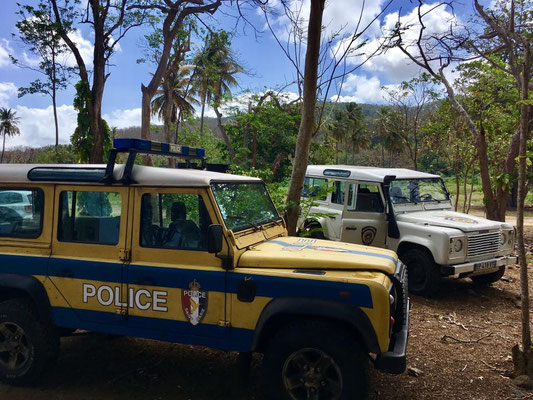 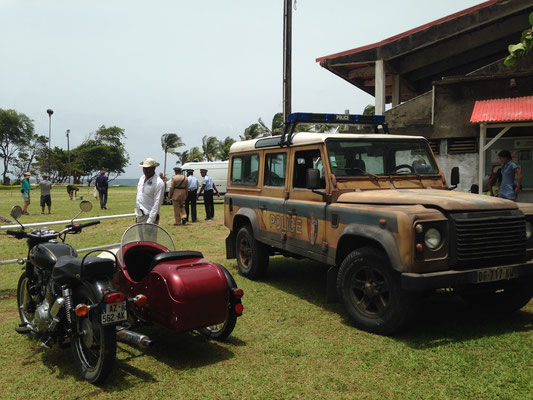 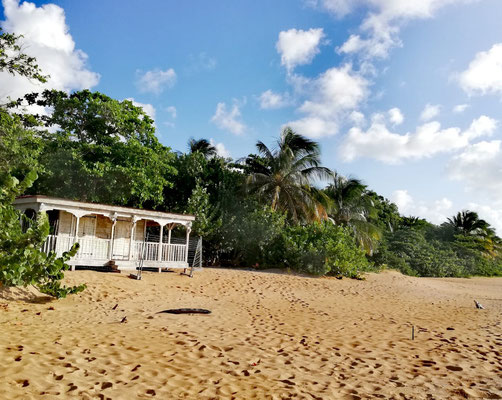 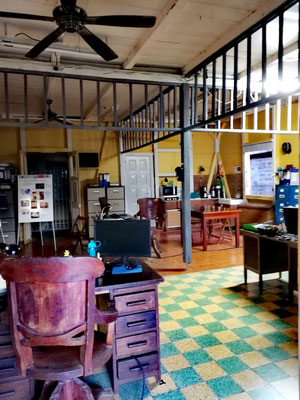 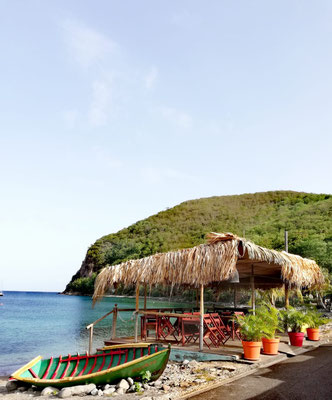 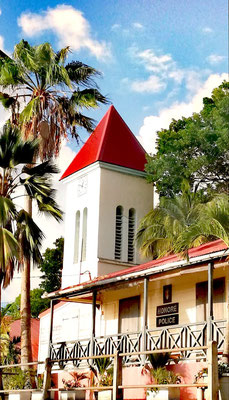 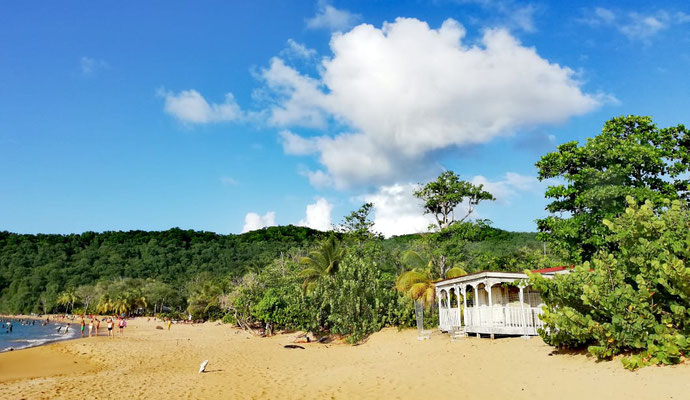